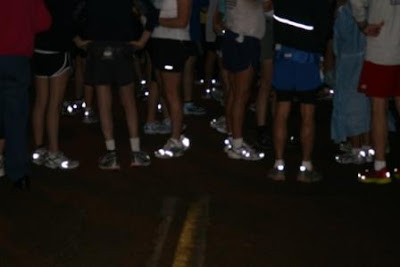 Of course I've been busy since Thanksgiving, and lazy, and training for a marathon in February that I've decided not to do. I had such a good time punishing myself for two half marathons that I decided enough was enough. Now I can look forward to a fresh new year, get back on the bike, work harder on swimming, and level off on a comfortable running routine for me.
In early December I ran a half on a cool day and felt good afterward. The 2nd Mississippi Blues Marathon (and Half) was not so comfortable but a lot more fun.

I'm running slower than last year and I don't mind. I'm running for fun and health. On a 7 mile run Saturday, I overtook a local legend - Murray - 80 years old. He does 3 to 5 miles 3 times a week. He had just moved to the neighborhood and I recognized him from having seen him at many 5Ks. I slowed (only slightly) to run with him and listen to his story. In case you runners weren't aware, the reason you get slower in your 70's, according to Murray, is that "your lungs draw up and you can't get as much air". I'll accept that. I'll be happy to be alive at 80, but if it's still possible to run at that age I'll do it. 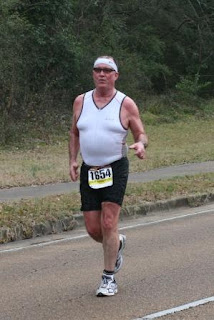 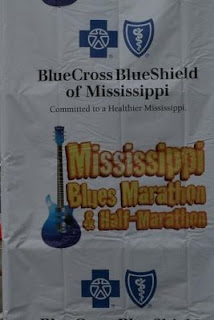 I'm reminded by our friend how much many of us admire and respect those who lived their lives in a different age, how their lives were shaped by different experiences long before our birth. They have wisdom in their words and example that is sometimes hard to recognize. After they've passed from this world, we think how lucky we were to have been a witness to their greatness, and maybe hope to be so admired when we are gone.
I need to mention that Wifeunit and I joined a team of 25 or so dedicated local birders and thousands across the U.S. and participated in the Jackson area Christmas Bird Count. It was our first time and a great experience. We were in 8 groups covering a huge area, 3 in our group. We counted more than 60 species while the total for all Jackson groups was slightly over 100 species. 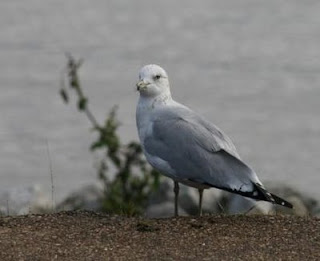 Also, I must highlight the superb effort of Wifeunit at our annual New Year's celebration. She volunteered her talents as Conductor of the first performance of the Mississippi Gulf Coast Eight-Piece Party Horn Orchestra. Brava! 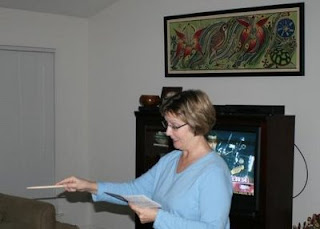 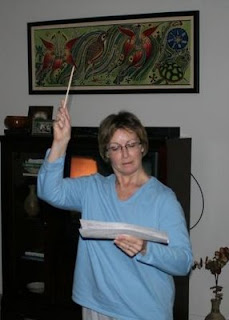 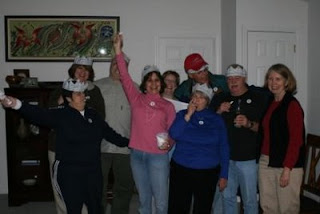 oh geesh...I just got all blubbery again. Y'know when I got a DNF at IM, one of the first messages on my phone was from my grandfather. The only thing he said to me was, "It don't mean nothin' and don't you think it was something. don't make it more than it was. I don't understand ironman but I know what it's like to get kicked in the ass. You just go on doing what you do."

I kept that message. Your post reminded me of it.

Anyway, I love the "your lungs pull up." line. I'll have to remember that.