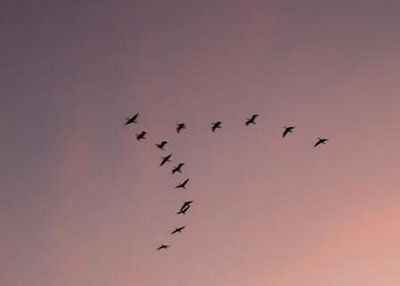 Random thoughts on the year 2009:
I am so pleased about making several new friends this year. Most are triathletes I've just bumped into enough times we started getting to know one another. I think also that I may have gained some credibility and recognition after sharing 5 years of swim, bike and run events with this great group of people in the Jackson area. Though I'll never be known as fast in any tri discipline, these folks respect effort and willingness to sacrifice for a worthy goal.
I'm reminded now of Tea, a triathlete friend and fellow blogger in Colorado. I hesitate to celebrate a wonderful year too loudly, for Tea has endured a harsh string of misfortunes lately. But like the spandex in her Barney-colored tri suit, she has snapped back into shape and has a new set of goals for 2010. Tea's blog has been an inspiration to many, and I am proud to call her my friend.
My 1997 Toyota 4Runner rolled by the 200,000 mile mark recently, and as a gesture of appreciation I've had preventive maintenance done with a commitment to drive it another 100,000! 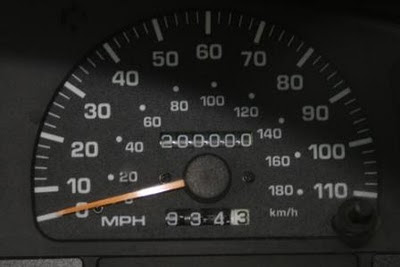 Not so great news for my bike, the 1992 Dave Scott Ironman Centurion. Gary at Pro Bike says there is play in the bracket at the crank, a potentially dangerous condition. Along with continuing rust problems, the end may be near for my faithful friend, or maybe just a peaceful trainer retirement in the storage barn. So 2010 will be the year of the new bike! It will most likely be custom-made from components gradually purchased and assembled at Gary's shop.
Our Masters Swim Team has enjoyed a great year. We have a coach and 6 regular members, that's double the original team of me, Kate and Paul. More people are asking about joining us all the time. Pic below is Coach Whitney showing Matt the video of his stroke. 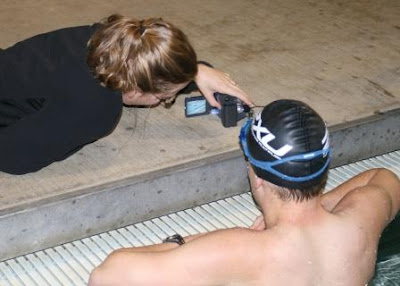 One year ago, I never would have believed I would own an iPhone and use Facebook. Though there is much about Facebook I dislike, it's been lots of fun and brought back some old friendships. It's also a strange new way to get to know people you wouldn't have had the opportunity to spend time with otherwise.
Time to say thanks to all those who have supported me in my selfish, mid-life crisis, denial of old age, born again athlete, "reinventing me" ways. Of course most thanks to ever-loving and supportive Wifeunit Ruthie, but also to those who say they're proud of me or keep pushing me to go for more, or to at least not quit. Thank you ML, Kate, KayVee, Mary Catherine, Tea, Susan, Anna, Jenni, Whitney, Mustang Sally, Paul, Mike, Harry, Wes, Bill, Matt, Bruce, Jeff and many others. I salute the leadership and members of the Mississippi Heat Triathlon Team, Amanda, Matt, Becky, and Jackson Metro Cyclists, people seriously interested in fun and fitness for everyone.
That paragraph sounded too much like I had won an Oscar, but I'll leave it in anyway.
Posted by Billunit at 2:29 PM 2 comments: 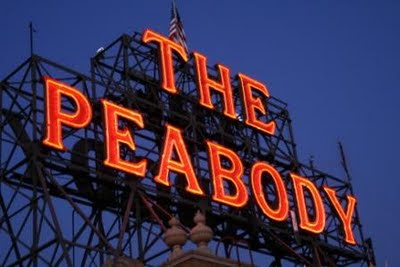 Continuing our new tradition of making Thanksgiving a vacation trip, Ruthie and I drove north to Memphis on Wednesday, the 25th to spend two nights at the famous Peabody Hotel. It was a fine, easy drive of slightly over 3 hours on a clear, cool day. We made it to Memphis in plenty of time to visit some friends from my aircraft parts manager days, and I was able to finally see a friend I've known for over 25 years but have only spoken to on the telephone. 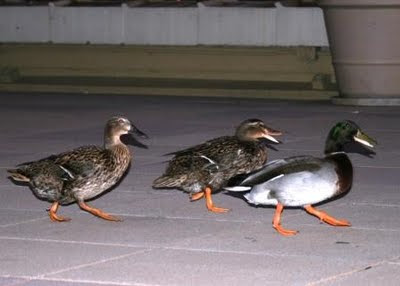 At the hotel we watched the Peabody Ducks do their daily elevator ride from the fountain in the lobby to their accomodations on the rooftop. The ducks' schedule happened to coincide with a nice sunset view of the Mississippi River. 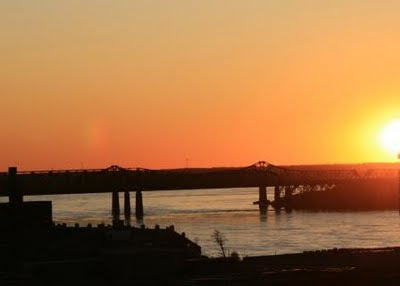 Later that evening, we scouted out the Beale Street situation. There weren't many people out, though most everything was open. We made our way back to the alley where hides the home of the world-famous Rendezvous Ribs. With no waiting for a table, we enjoyed ribs and a pitcher of beer while watching the entertaining wait staff. 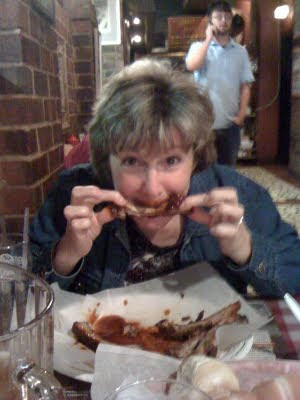 I was up early the next morning for a short run down to Lee Park by the river. It was cold and windy, but great fun, as always, running a new route in a memorable venue. 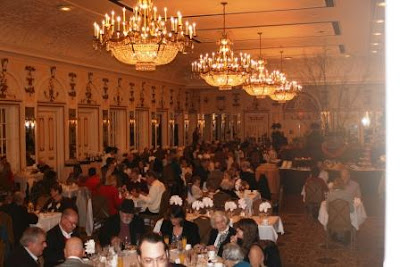 Our Thanksgiving meal was the grand buffet on the mezzanine at the Peabody. As we had hoped, there were all kinds of delicious items lined up around the rail in the hotel's beatiful silver. From scrambled eggs to prime rib, nearly anything you could imagine was there to choose from. We enjoyed Mimosas, champagne and coffee with our feast, and Ruthie inspected both huge tables full of dozens of dessert options. I think she fell just short of sampling everything available, and proclaimed each extra delicious!

We spent the evening at my friend Greg's home and enjoyed a light dose of turkey and some other interesting dishes. Back at the hotel, we watched more food in the movie Julie and Julia, a nice story if you are a fan of Julia Child or Meryl Streep.

Before heading home Friday we stopped at Macy's for a while, then pointed the truckster south and arrived back home before dark after another great holiday vacation.
Posted by Billunit at 12:02 PM 1 comment: