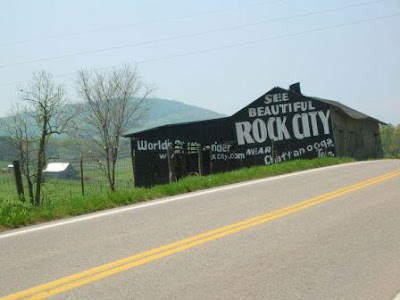 Coming soon will be photos and commentary from our Thanksgiving road trip to Chattanooga, Tennessee and points beyond, but for now I will just say we had a great time. I want to break up my report into topics with pics, and that will take some time.

To my Tri friends: I was able to work in my 11 mile training run for the January half-marathon while we were away, running at Chickamauga Battlefield National Military Park. Thanks to Wifeunit and some great weather, it was the best run ever!

More on everything to follow.
Posted by Billunit at 6:19 PM 2 comments:

I can't help it. I hate cliches, but time really flies when you're having fun. Fun has been had, like on the first November weekend when we drove again to the Mississippi Gulf Coast for the Peter Anderson Festival. It was the best we've been to. It was a super nice day, the crowds were big but not so big that you couldn't navigate freely. Best of all there were more food and beer vendors than ever before. Food and beverages are essential in my role as pack mule during these events. We met up with ML, Harry and Mike using cell phone technology, browsed the hundreds of booths, ate tasty food and didn't spend much money!

Yesterday and last weekend, my friend Paul and I were back riding the Natchez Trace south of Clinton. We rode 52 miles last week and 60 something yesterday, beginning just south of I-20 to Rocky Springs and back. The weather was a little cool at first but warmed up to perfect later. At the Rocky Springs stop I noticed a small, thin man with binoculars hanging from his neck, gazing around and up in the trees. I knew he had to be a birder, so I leaned my bike against a tree, walked over and introduced myself. He was camping in the park in a converted van and had been travelling the Trace for a couple of days. He was from Joshua Tree, California and had hoped to see some eastern birds on his trip through the South. We discussed Red Headed Woodpeckers and Black Vultures, and he was surprised to learn that we nearly always see wild turkeys on our rides. He was really impressed when I told him we had seen a Red Fox only an hour earlier. 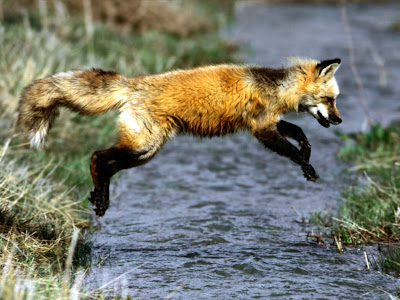 My half-marathon training is still on schedule. November 9th I ran 9.6 miles without too much difficulty. I did get pretty hot - the old "Pink Barney" look - and was chafed at all the usual spots. I had to go to work for a while after my run, and I felt pretty worn out for the day. I'm scheduled for 11 miles next Friday, but we'll be on Thanksgiving vacation in Chattanooga and Knoxville. I guess I'll take my running stuff just in case there's an opportunity, but I may have to take the next Monday morning off work to get the run accomplished.

A swim meet in New Orleans and a business trip to New York are on the December calendar, along with visits from family for the holidays. Time marches on...quickly.